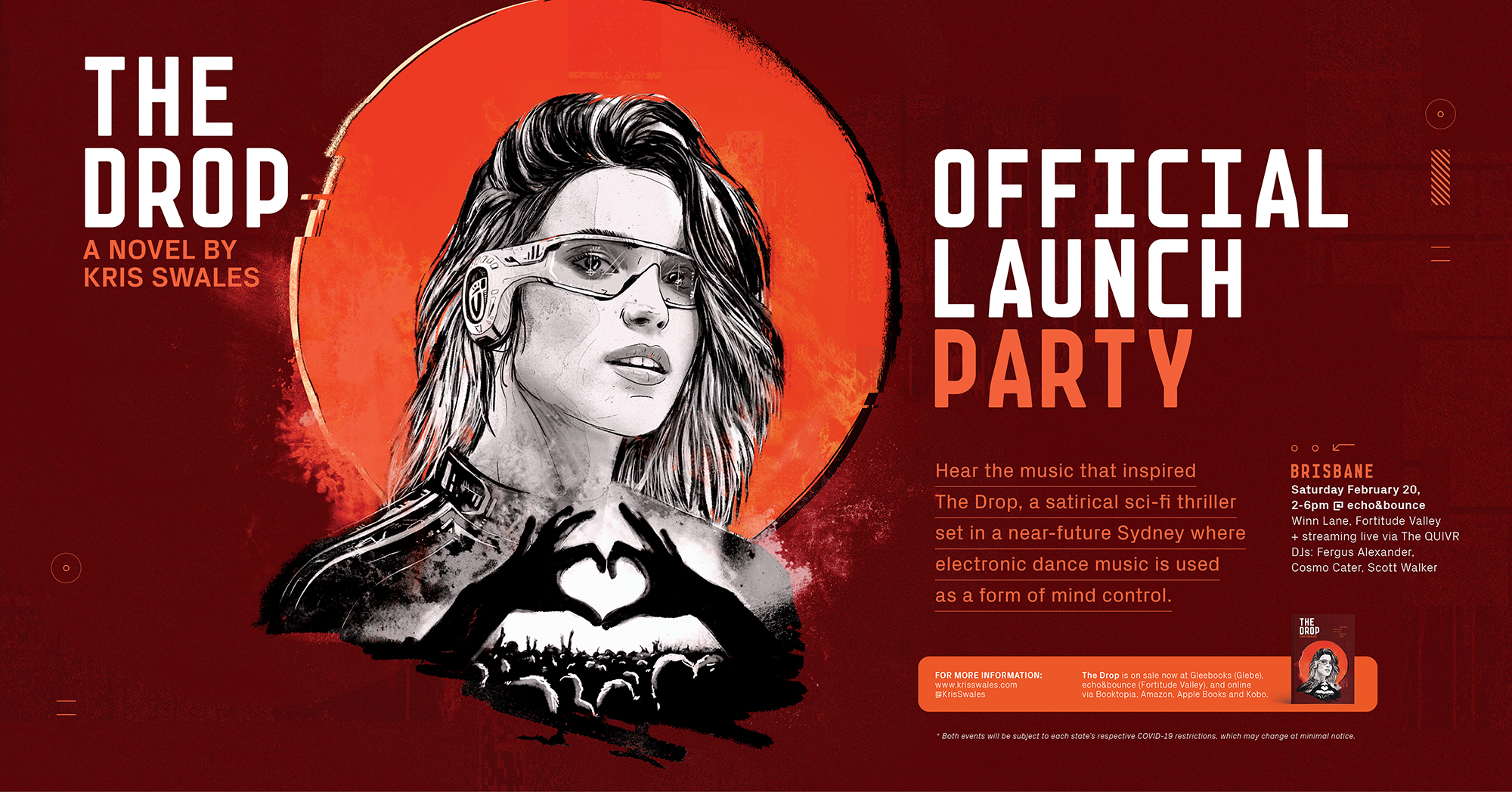 It’s finally happening! COVID restrictions are currently loose enough in Sydney and Brisbane for The Drop to be launched as intended: in person, with other humans, celebrating the music that provides the novel’s beating heart.

I’ll be joined by some of my favourite DJs in each city – some of whom make cameos in The Drop‘s pages – who’ll be laying down some of the 100+ timeless megabombs name-dropped in The Drop and whatever other classics they can cram into their record crates. The readings I’ve selected will correspond with when some of the aforementioned bombs are dropped, and I’ll of course be signing copies on the day so come along and say hey.

If you’re not familiar with the venues, echo&bounce is a record store tucked in behind legendary Brisbane haunt The Zoo (where I played half a dozen shows back in the day), with Ben’s Burgers dishing out beers and (naturally) burgers right next door. Cottonmouth Records is my local in Sydney, with one of the finest beer and whisky selections of any small bar going ’round and a $68 boilermaker called the Faithless if you’re feeling brave.

Both venues are kid-friendly! And for those of you who can’t make it down, the Brisbane show will be live-streamed via The QUIVR and my Facebook page. 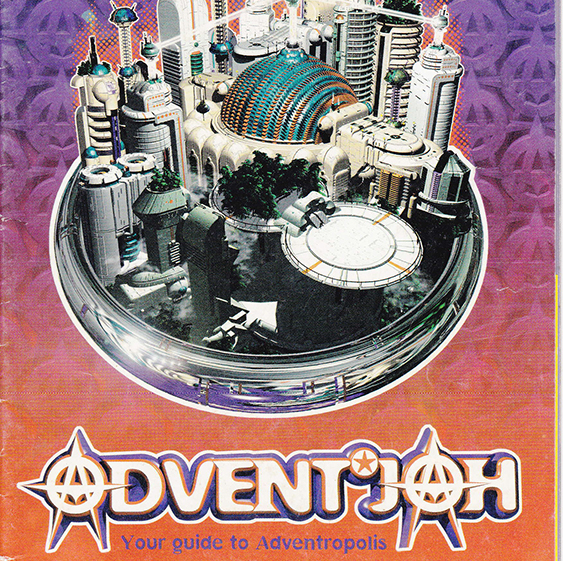 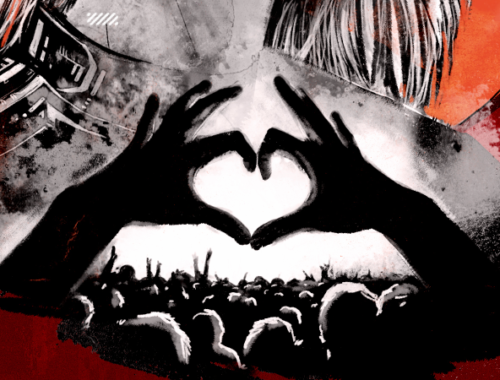 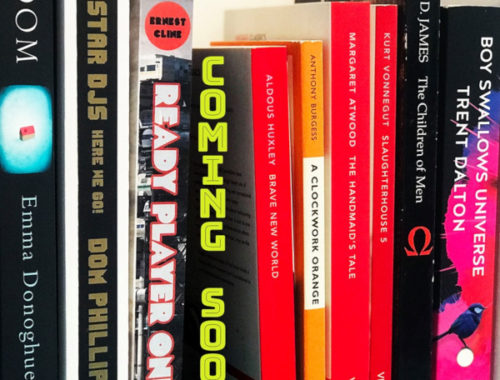 ‘The Drop’ is almost finished