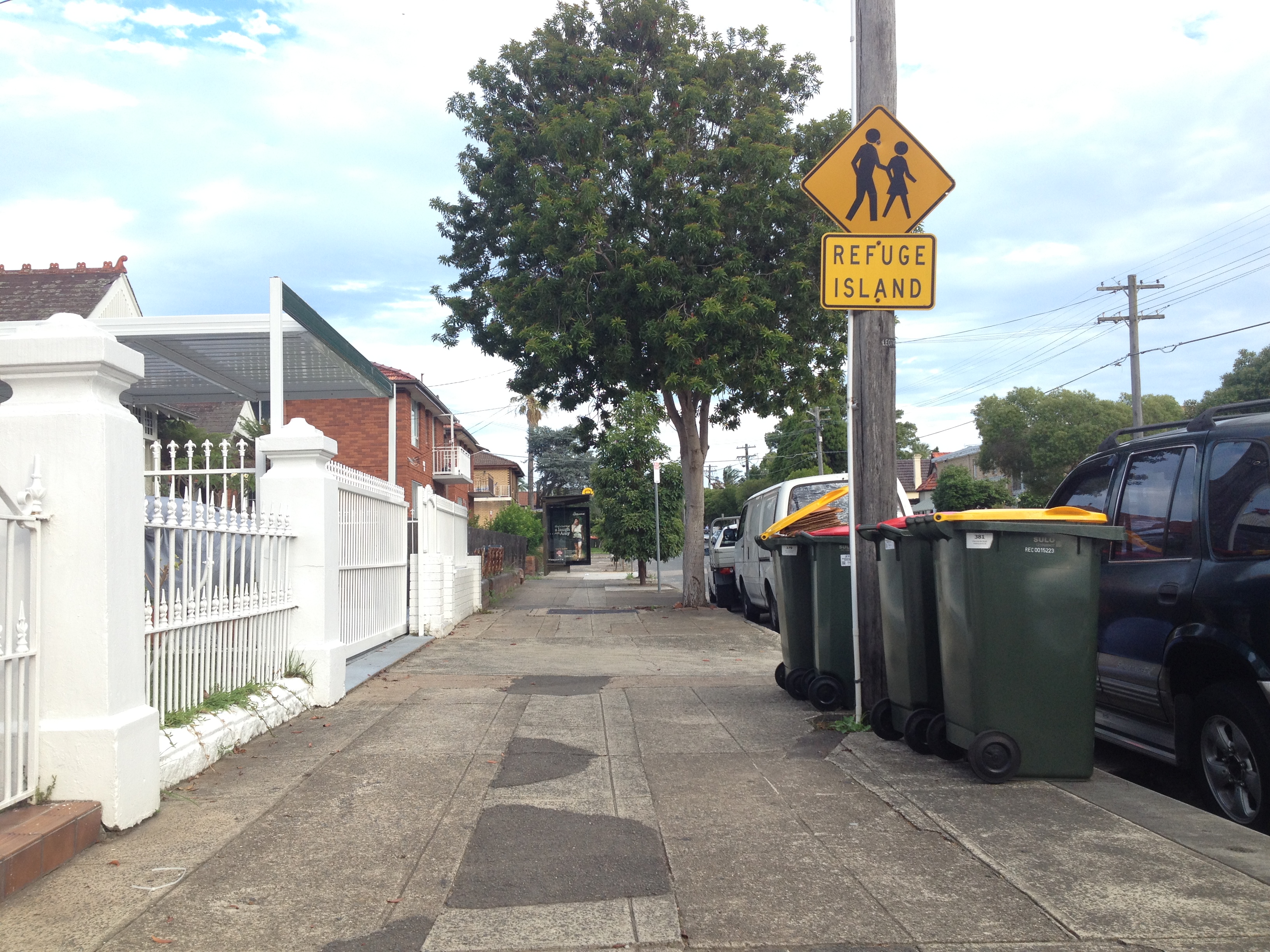 It was a damp squib of a summer afternoon. The drizzle had set in from daybreak, with the humidity topping out somewhere just south of oppressive as the sun set above the clouds.

So instead of a jog along cliffs overlooking the Pacific Ocean, with all of the picturesque fauna that accompanies it, I instead plumped for a trundle along the utilitarian sidewalks of Sydney suburbia.

It was steamy. I was totally digging Kölsch’s Balance Presents mix. The footpaths felt well-trodden. Henson Park was still closed for re-grassing but the surface looked magnificent. I’m not as fit as I used to be. It’s clearly time to retire these shoes.

Somewhere around the 5km mark, not long after I’d passed the circuit checkpoint I call home, I spied a figure a hundred-odd metres in the distance. He was a big unit, my height but twice as broad across the shoulders, decked out in long pants, footy jersey and flannie, head down, trundling up the street with even less haste than I. A kindred spirit. A fellow road warrior. A passing ship in the twilight. Etc.

As we neared each other, the familiar dance to navigate safe passage began. As I veered to the left, he veered to his right. As I veered back to the right, he’d already swerved to his left. By this time we were 10 metres apart and a smile crossed my face. Don’t you just hate it when you can’t seem to get out of someone’s road no matter how hard you try? Awkward.

I was still grinning in his general direction as I veered back to the left, and he mirrored my move, and then we were face to face as he recoiled his right fist and swung it in the direction of my jaw.

I instinctively ducked my head down, back and to the left in anticipation of the hammer blow, pirouetted out of the firing line and past his left side (the old Glenn Lazarus hit-and-spin move – thanks for teaching us that one in Under-11s, Dad). All of a sudden I was five metres down the road, thankfully without having to call my health insurance provider from a hospital bed.

I looked back over my right shoulder, sending old mate a quick “what the fuck was that all about?” look. He’d turned to look back at me, stationary, grinning smugly. The moment had passed. We went our separate ways.

Except then came the on-the-run analysis. I quickly fleshed out a back story for my faux assailant – casual shift worker, on his way home from the pub, possibly a few dollars down on the dish-lickers – and pieced together his motives – bored, running the same lines as me for lols, needing to assert his manhood, hates guys in maroon. CSI: Marrickville, dominating the non-ratings period.

The moment may have passed, but there was still the chance the big unit may have swung a right onto my street so that we again crossed paths again as I completed my circuit. Fuck. The scenarios did laps in my head with the relentlessness that a Pure-O sufferer accepts as normal.

1. Cross the street and avoid conflict all together? Not an option. I’ve as much right to trundle unattractively around these footpaths as anyone.

2. Repeat the same steps as the previous encounter, only drop the hit-and-spin early in anticipation of his swinging right? Boom. Try under the posts, kick to come.

3. Repeat the same steps as the previous encounter, only stop to stare old mate directly in the face, then hock the foulest loogie I could concoct over the next 3km directly into his optic sensors? A good one to tell the grandchildren, though there was every chance I’d be unable to procreate once this beast had smashed seven shades of shit out of me.

4. Repeat the same steps as the previous encounter, only instead of the hit-and-spin move drop a sidestep off the left, leap into the air and deliver a right-handed sucker punch to old mate’s left temple from above before sprinting off into the distance, safe in the knowledge that despite my heaving lungs and aching feet there was no way he’d be able to take his revenge unless he was packing heat, which I wasn’t entirely ruling out.

As it turned out, I completed my second circuit and banked a respectable 8km without further incident.

How would I have reacted if our paths had crossed again? Unsure. I’ve not thrown a punch since that all-in brawl against Stanthorpe in Under-17s when the mighty Souths Tigers lost both the fight and the match, and the only violent incident of my adult life was an accident. Still, the raw nervous energy rushing through me said I was ready to devolve if the need arose. What’s more, I almost wanted it.

So my take away from that arvo run is that even the most placid of animals bunkers down for a fight when its cage is rattled.

And if you extrapolate the above scenarios out by enough degrees, you eventually reach the stage where wars start. 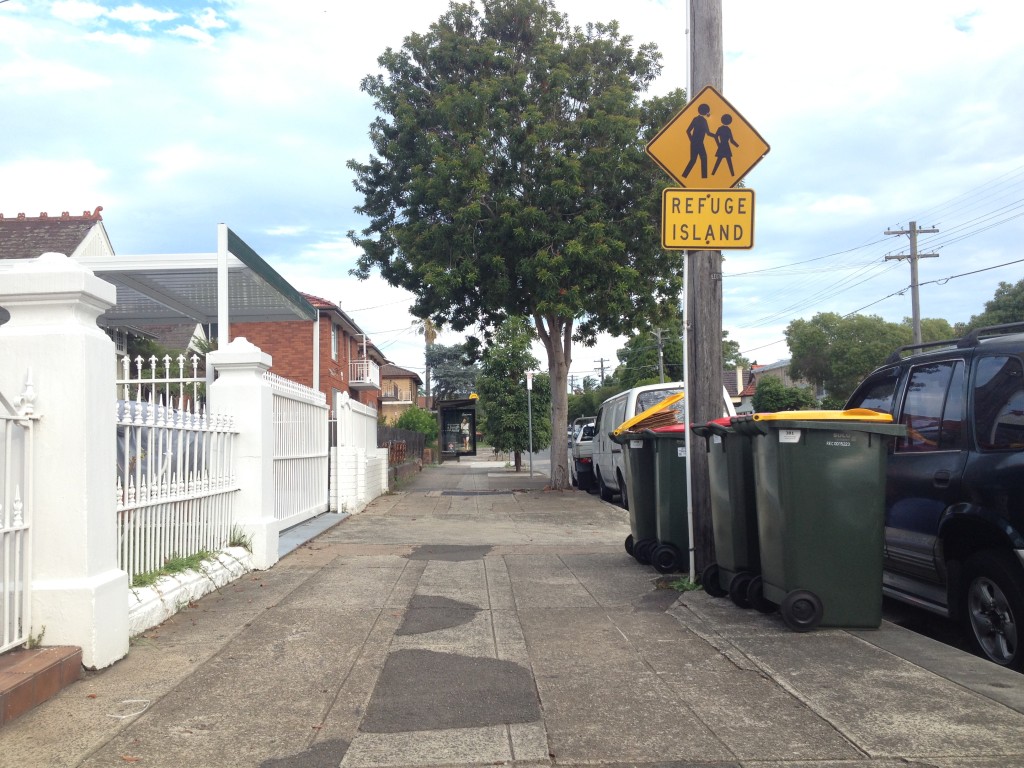 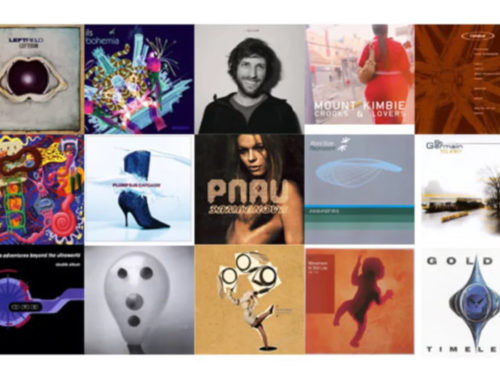 My rebuttal of Rolling Stone’s 30 greatest EDM albums of all time (theMusic.com.au)

We need to talk about Ricky (The Roar) 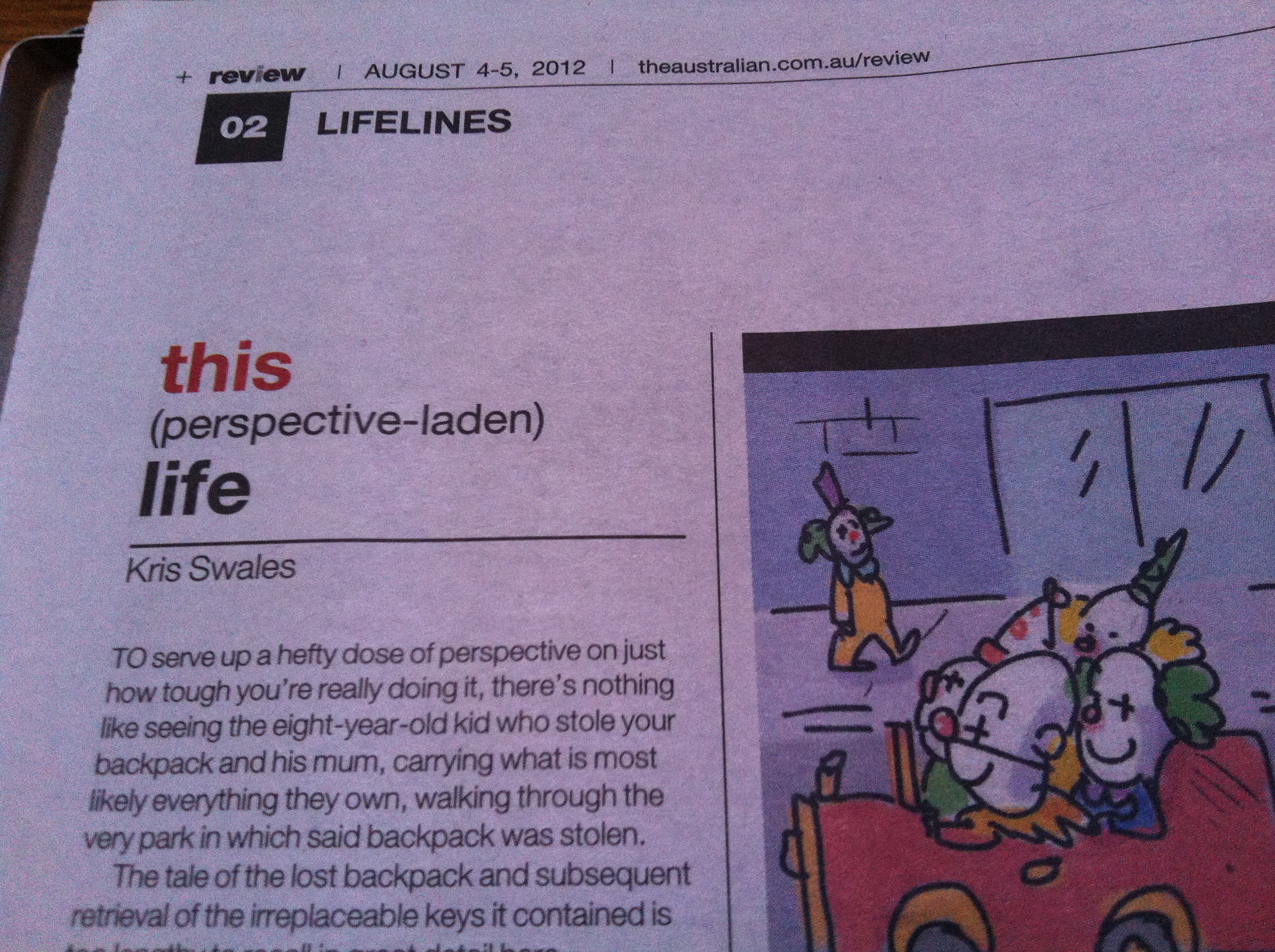