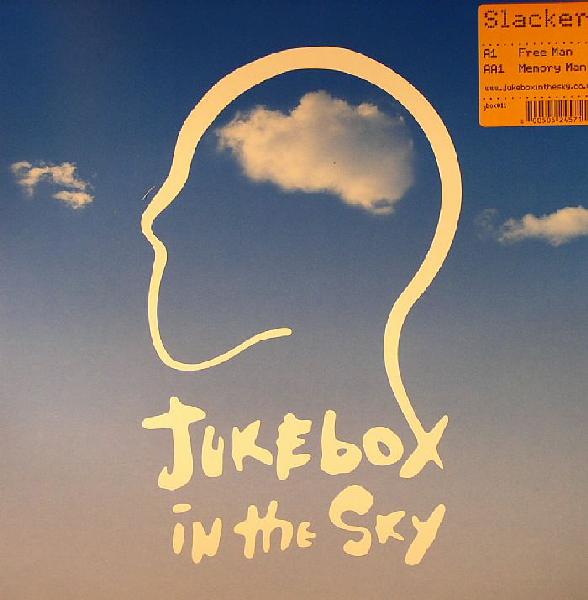 If a progressive house producer dies in relative anonymity in Thailand and nobody hears, does it make a sound?

The name Slacker was always more of a blip on my chinstroking radar than a focal point, but when I heard that Shem McCauley – the man behind the moniker – had passed away, the recall was instant.

Of how Memory Man helped soundtrack a Brisbane winter in 2006 when it graced disc one of Dave Seaman’s Renaissance: The Masters Series Part 7 compilation and local DJ SyFi’s promo mix not long after.

Of how the Micah’s Tribute To A Legend Remix of Psychout seemed to be a prerequisite for all prog sets for a while there in 2007.

Much later that night, I remembered how Cosmo Cater opened a 2001 mix at Brisbane’s long defunct Mantra nightclub with Slacker’s epic remix of Trancesetters’ Roaches.

And then my old clubbing associate Pete Luetjens posted Looky Thing (Eye Eye), a 2002-issue weapon that I’d never heard before, on the Inthemix Prog Forum tribute thread and my jaw dropped at the awesomness of a tune that was instantly of its time, yet utterly timeless.

Shem’s tunes (some made in an earlier incarnation of Slacker alongside Simon Rogers) had been licensed to compilations by Sasha, Digweed, Nick Warren and Anthony Pappa and he was, in short, the very embodiment of the faceless producer from dance music’s pre electro-pop Jesus Christ Pose age. And yet his passing didn’t even rate a mention in my music/entertainment media company’s daily newsletter – his contribution to a sound that once ruled the club world not even considered significant enough to earn a footnote on the day’s events. And if Shem’s legacy isn’t important enough to mention there, how many other amazing talents will also have their life’s creative endeavours left on the cutting room floor of the world?

When I was younger all I wanted to do was make my mark on the world. I wanted people I’d never met to still be talking about me after I’d gone. I wanted to be considered important. I thought that’s what leaving a legacy was all about.

Even a cursory glance at the Shem McCauley RIP tribute page on Facebook – 1250+ likes and counting – confirms he touched a lot of lives, whether in person or through soundtracking the odd Best Night Eva or five. Robbie Lowe’s initial FB post that alerted me to Shem’s passing captured the elusiveness of the DJ/producer relationship perfectly: “When you have picked up and played so many great records from a producer over the years you feel like you have a special connection with them.” And the most touching tribute of them all came from his former production partner’s daughter Lia, who posted a photo gallery with the comment: “I grew up with Shem, he wasn’t just Dad’s music partner, he was part of our family for over 15 years.”

My Pop passed way just before Christmas – he was 86-years-old and his time was up. He lived a relatively modest life: fought in the second World War, had four children, a successful career, and still rolled his arm over in backyard cricket on Christmas Day until well into his 70s. His funeral was a small affair with family and friends. One man got up to speak who I didn’t recognise. Pop had picked this man up off the ground when alcohol was tearing his life apart, helped him get clean through Alcoholics Anonymous and kept him there, and remained his friend over three subsequent decades.

This man said Pop had saved his life. And if that’s not making a mark on the world, what is?

RIP Pop. RIP Shem. Thanks for the memories, man. 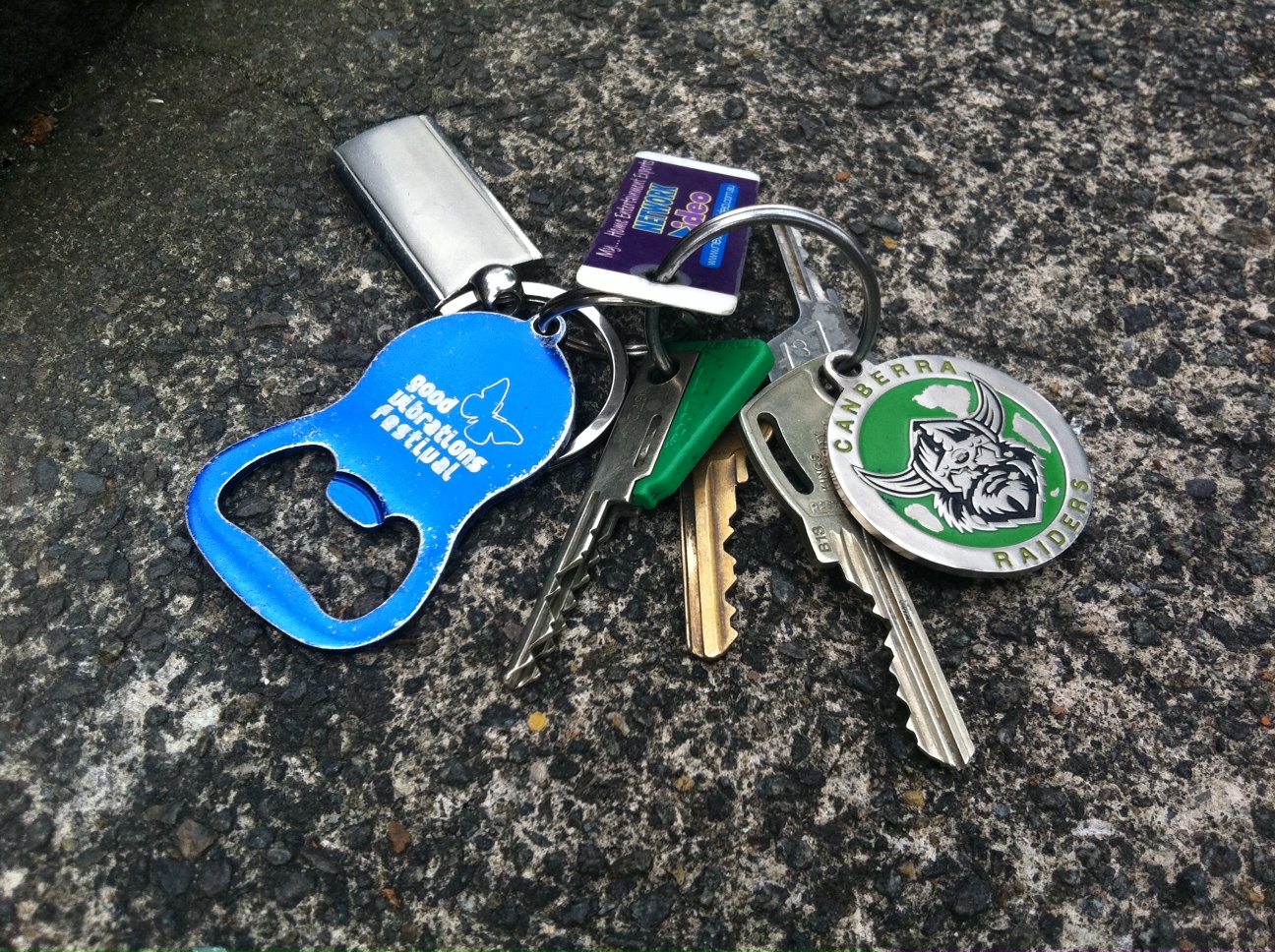