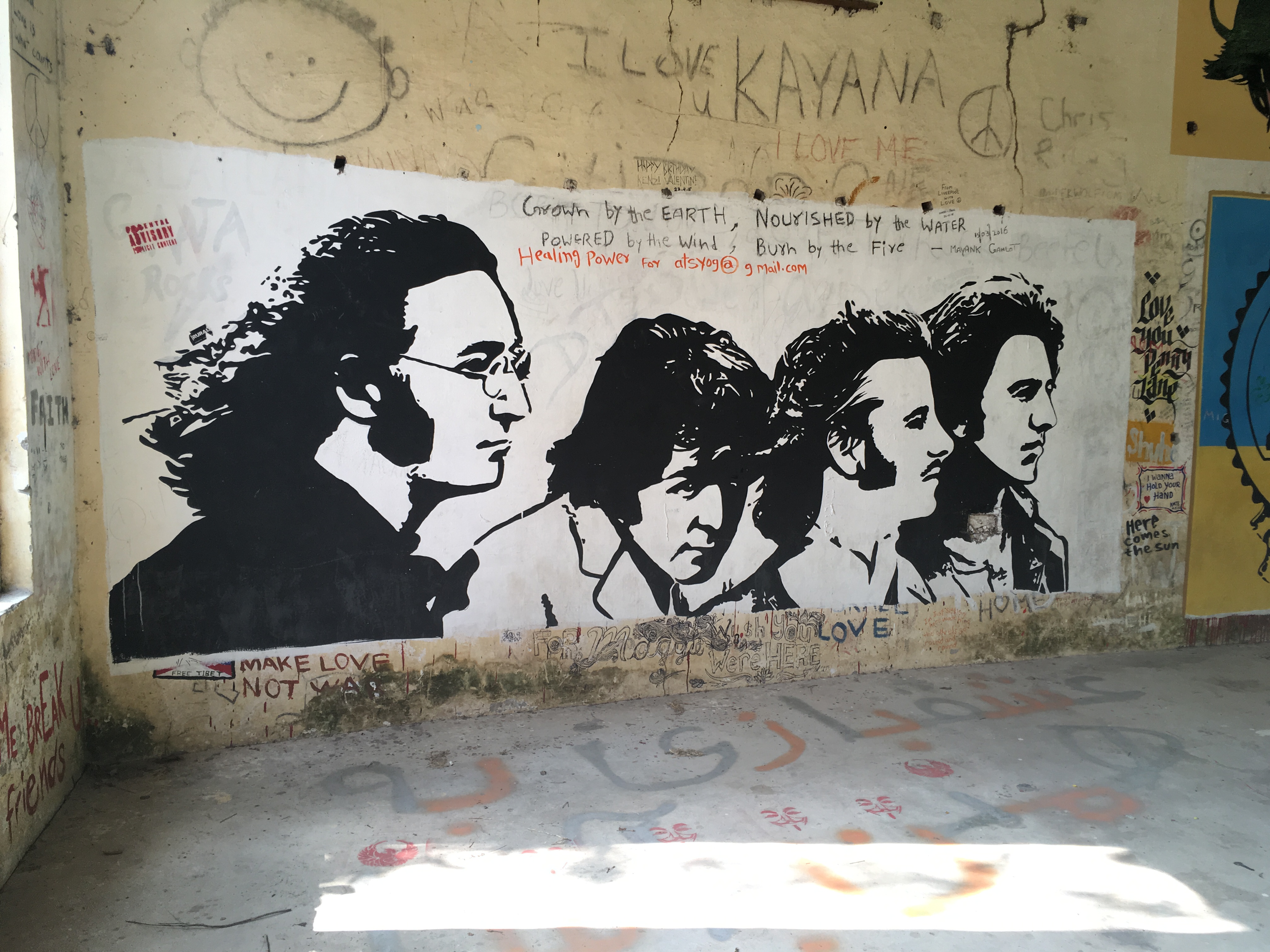 The Beatles landmark that India forgot

Looking up from the pebble-strewn bank of the Ganga, thundering its sandy brown way from the foothills of the Himalayas through the dark heart of India, the only hint that a site of some cultural significance sits just above its bank is the faintest outline of a domicile crafted from stones much like those you stand on.

The usual touchstones of life in India are all around you: humans eking out a living on the brink of survival in DIY accommodations; litter clumped together where the wind and water have drawn it like magnets; cows wandering aimlessly in their neverending quest for nourishment.

Nestled inside the lower front gate of the Rajiji Tiger Reserve, the Maharishi Mahesh Yogi’s Ashram is surely the most anonymous Beatles landmark on the planet. No souvenir stands, no signage. No ubiquitous photos of shaggy-haired mop-tops staring down at you from their stoned post-psychedelia haze. 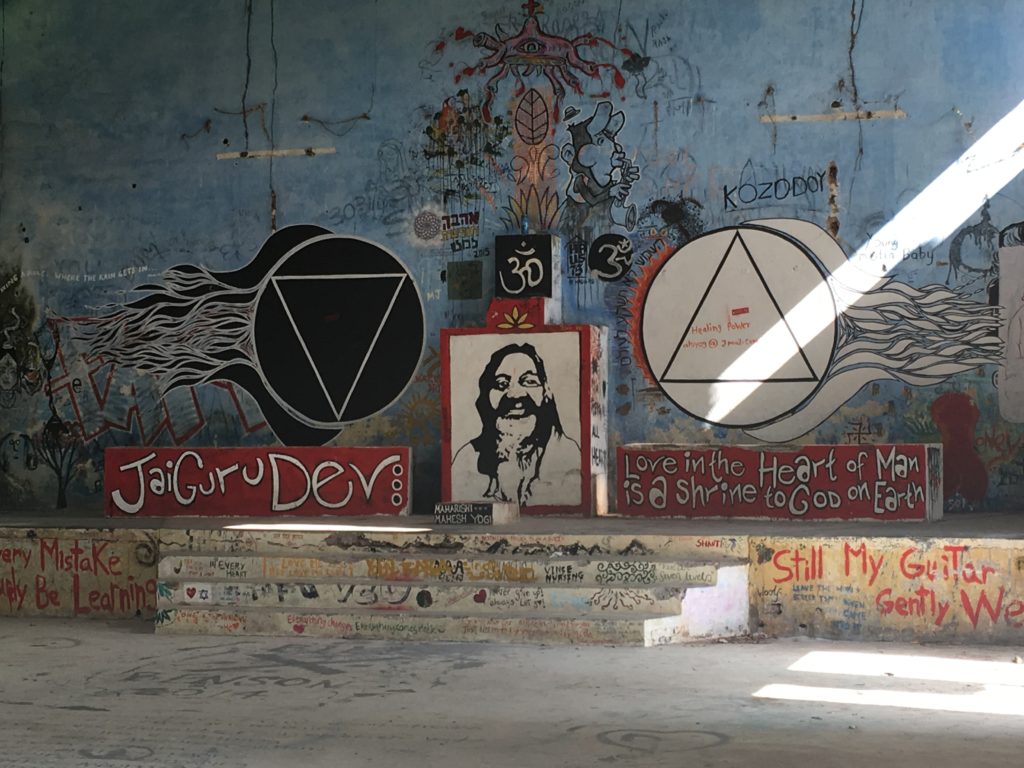 When The Beatles came here to study transcendental mediation in February 1968, fans worldwide hung on even the smallest piece of information to leak from their Rishikesh hideaway, confident their pop icons would return with the meaning of life. Forty-eight years later, what was once a touchstone of late-6os western counterculture is now an unmarked footnote. Unless you know where to look. 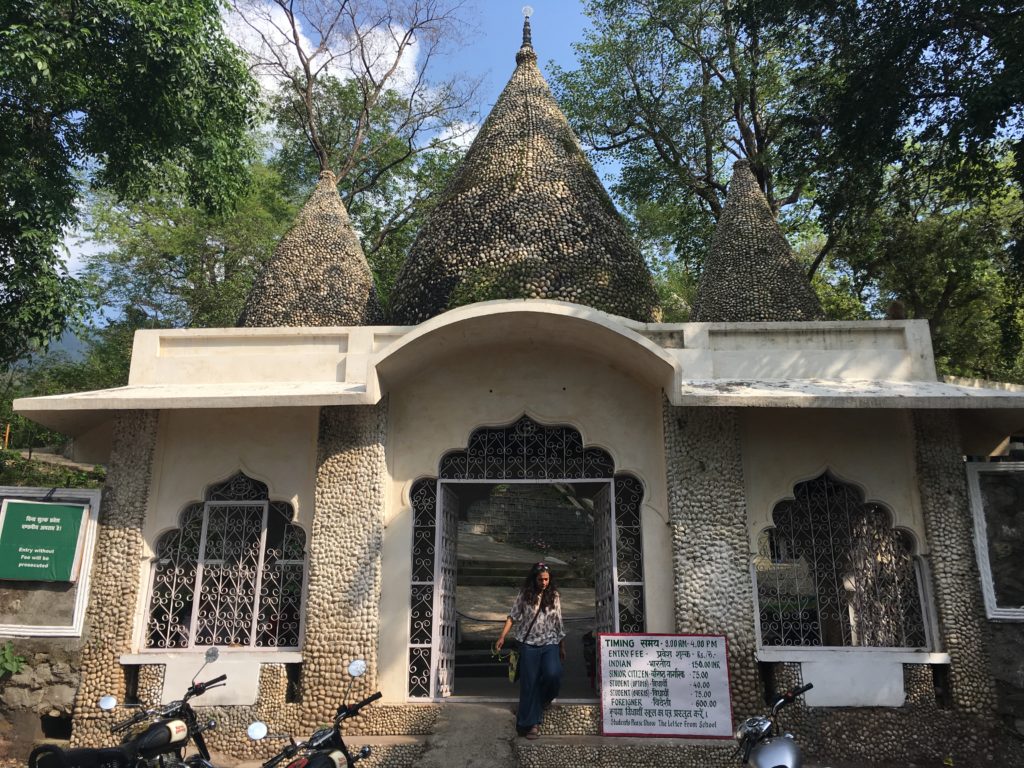 Through the ornate gateway, past a crumbling yellow apartment block decorated with the first taste of the graff to come, and up a cement pathway that I’d hesitate to call long, but certainly winding. It’s 2pm in the middle of June, just past the most stifling of India’s summer heat, but rivulets of sweat are already pouring south down my spine. Little wonder The Beatles made their sacred journey here in the relative cool of February, and were all gone by the beginning of April. Though if Beatles lore is to be believed, their movements had little to do with climate and more with catharsis.

The first of the meditation pods pops up on the right, just before the path crests a plateau. They dot that side of the path, closest to the Ganga, like enormous cement doorman’s bells, mosaicked over with smooth stones from the river below. The temperature drops a degree or two once you lower your head through the arch doorways, but the first impression is that you’re walking into ruins that have been deserted for centuries, not mere decades. It’s like a perfectly preserved archaeological site, or a Hobbiton for the Stone Age. 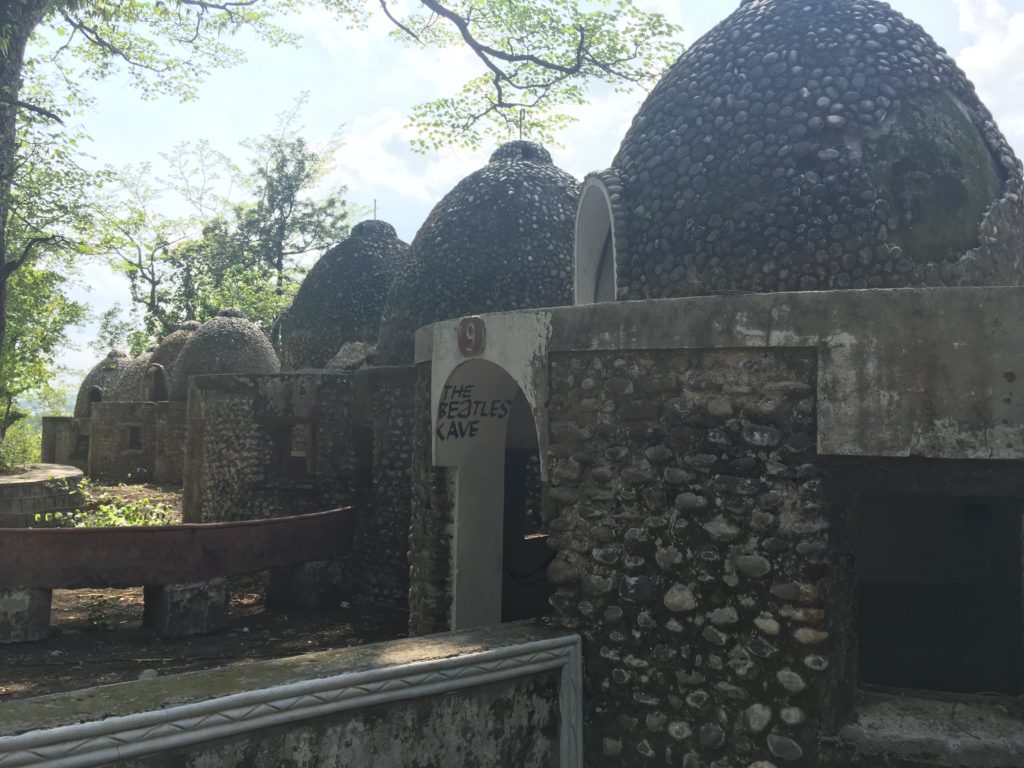 The pods are larger as the land flattens out – not meditation pods but two-story domiciles, with power fittings, shattered toilet cisterns, and stairways that twist around the art-filled wall from one floor to the next. Only now does the scale of the ashram begin to become apparent. The pods disappear into the overgrowth from ‘The Beatles Cave’ that marks their beginning, and roll around the plateaus overlooking the Ganga beyond.

Only the occasional random pair of fellow tourists interrupts the serenity, and even they tip-toe quietly through the jungle setting with reverence, stopping only to whisper excitedly to their partner. It’s a different kind of special place now, but the effect is the same. Step inside these walls for two hours and the madness of India drips away like the sweat now forming a lake at the pit of your back.

You can’t tread these pathways without hearing the songs that were created here. Is that a Blackbird singing in the distance? Is the house-like bungalow that the Maharishi called his own the reason for Bungalow Bill? Was Prudence in one of the standard meditation pods when John Lennon implored her to come out to play, or one of the row of dungeon-like cells off the side of a crumbling auditorium – now the centrepiece of the Ashram’s street art collection.

The art ranges in quality from mind-blowing to talented-yet-tacky, but it’s the non-professionals who leave the most lasting impression. 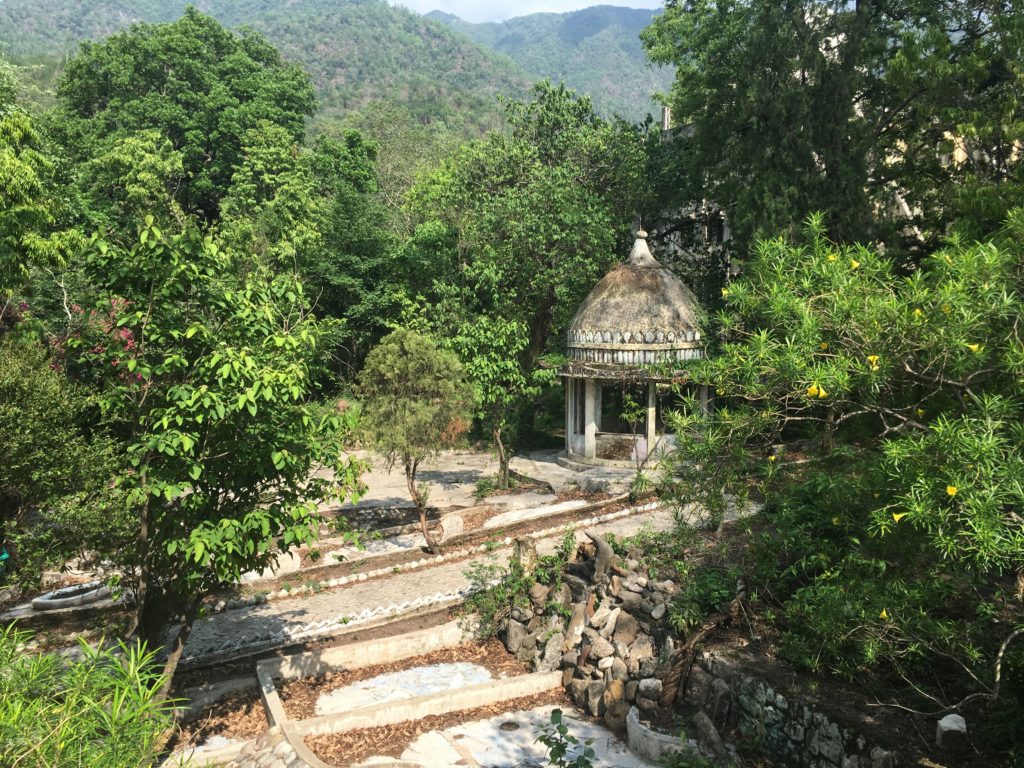 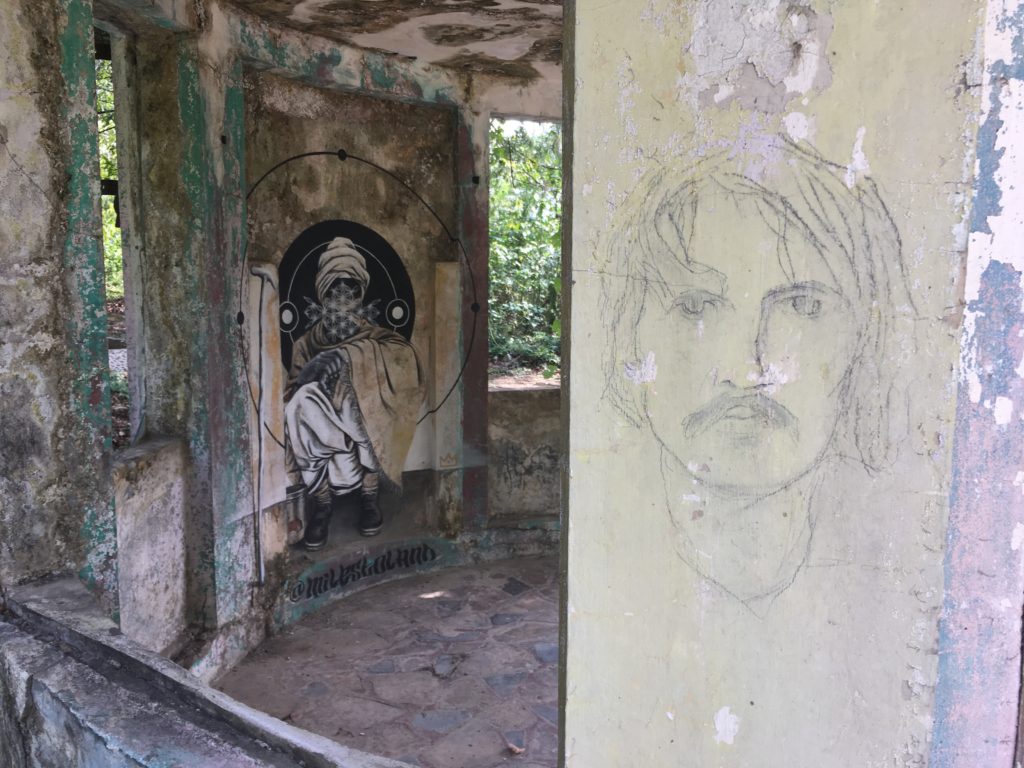 We’re all here for a reason – to make a connection with songs and an era which continues to resonate, nearly 50 years on – and it does make sense. You can feel all the junk seeping away, until all the remains is the essence (and the omnipresent sweat). If you were the most famous four people on the planet, you wouldn’t want to be anywhere else to forget the hype of who you are and reconnect with what made you that person in the first place. 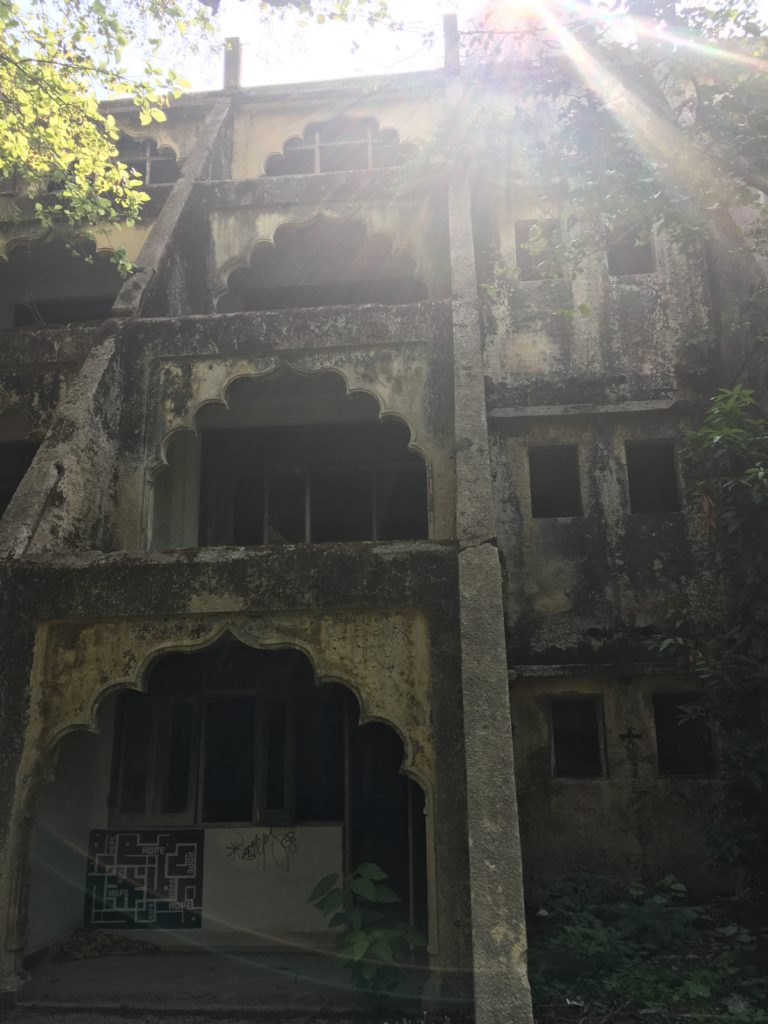 The love letters scratched on the walls of the two Swiss Chalet-esque dormitories also range in quality, from the ridiculous (“This is Anfield”) to the ridiculously sublime (“Hey [insert name], your name’s written on the wall where The Beatles wrote The White Album!).

And then there’s the heartfelt words of a daughter who made the pilgrimage for her dearly departed mum. 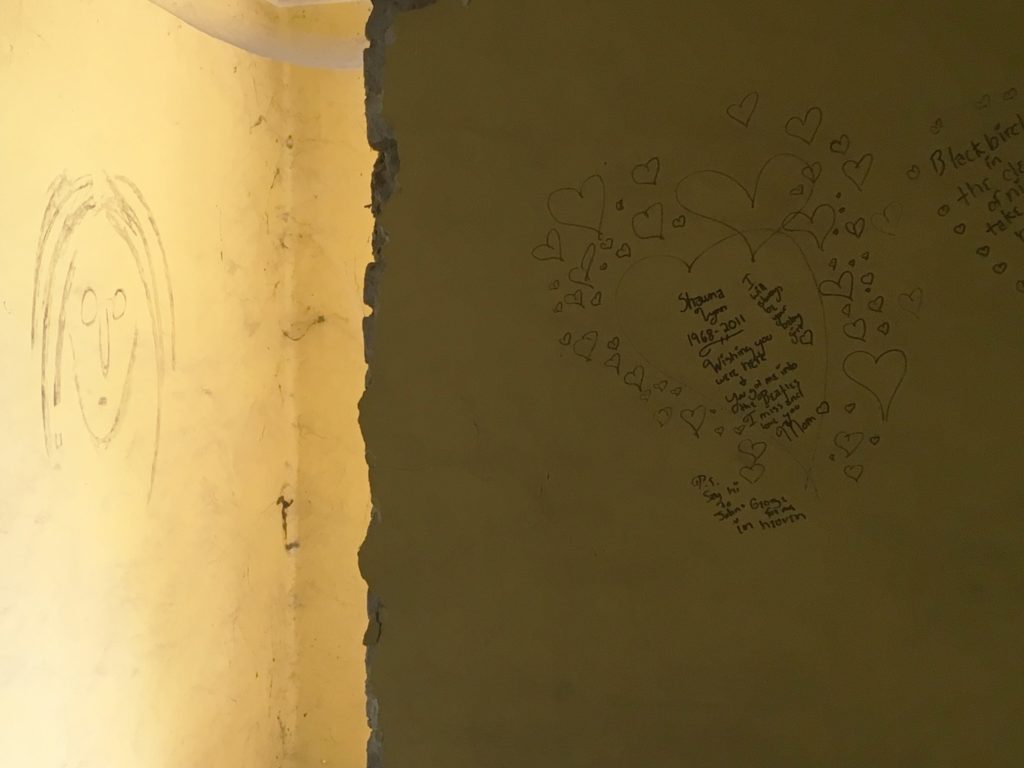 That a generation gets to see this sacred site half-reclaimed by nature somehow makes it even more special. Not every square inch of dirt trodden by the Fab Four need be lit up in neon. 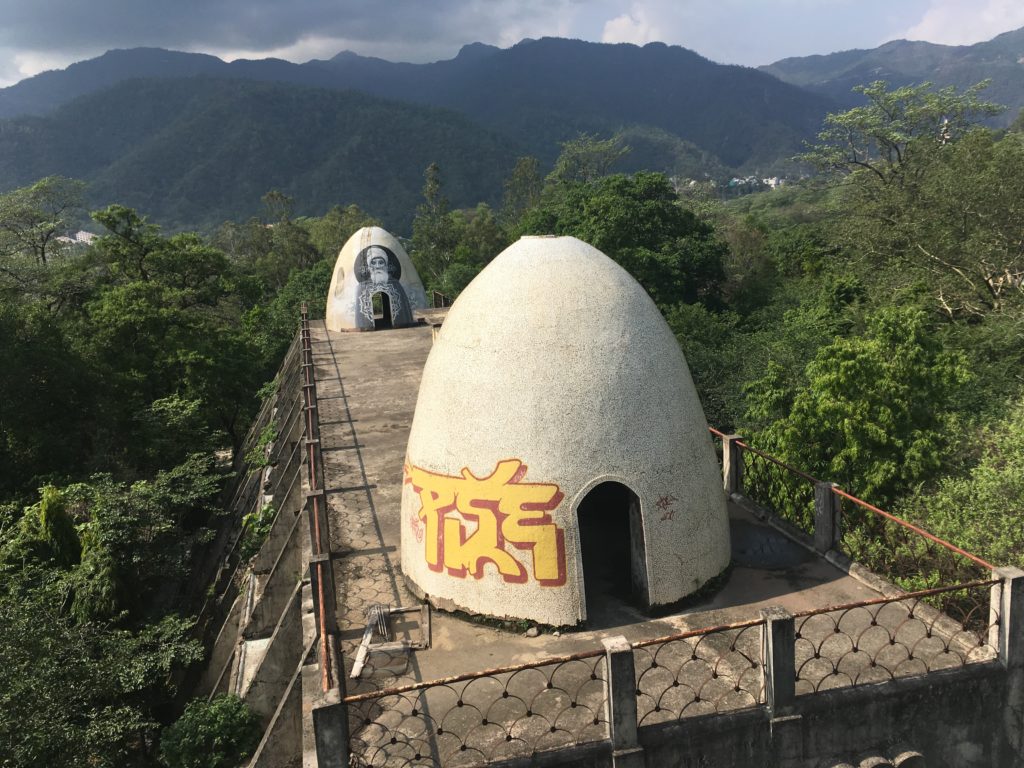 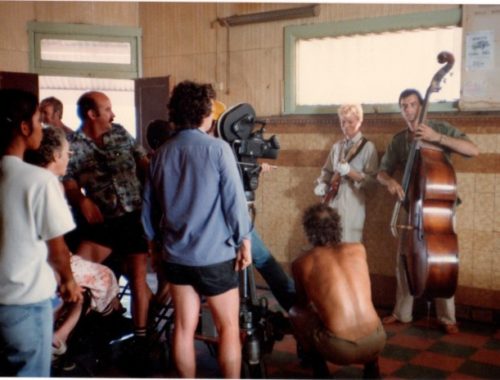 Music pilgrimages that are way better than Abbey Road (AWOL) 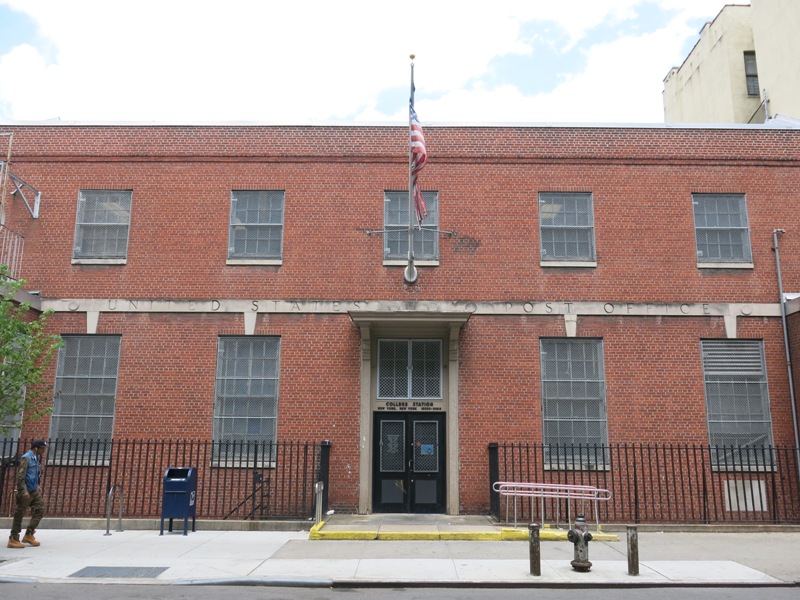 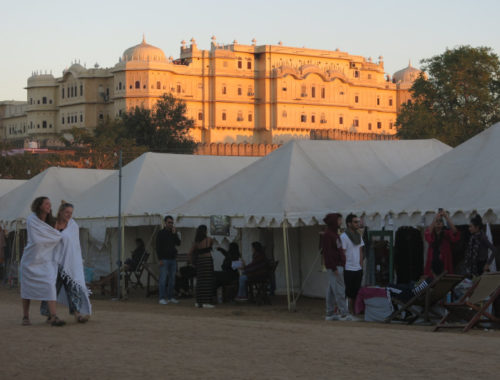