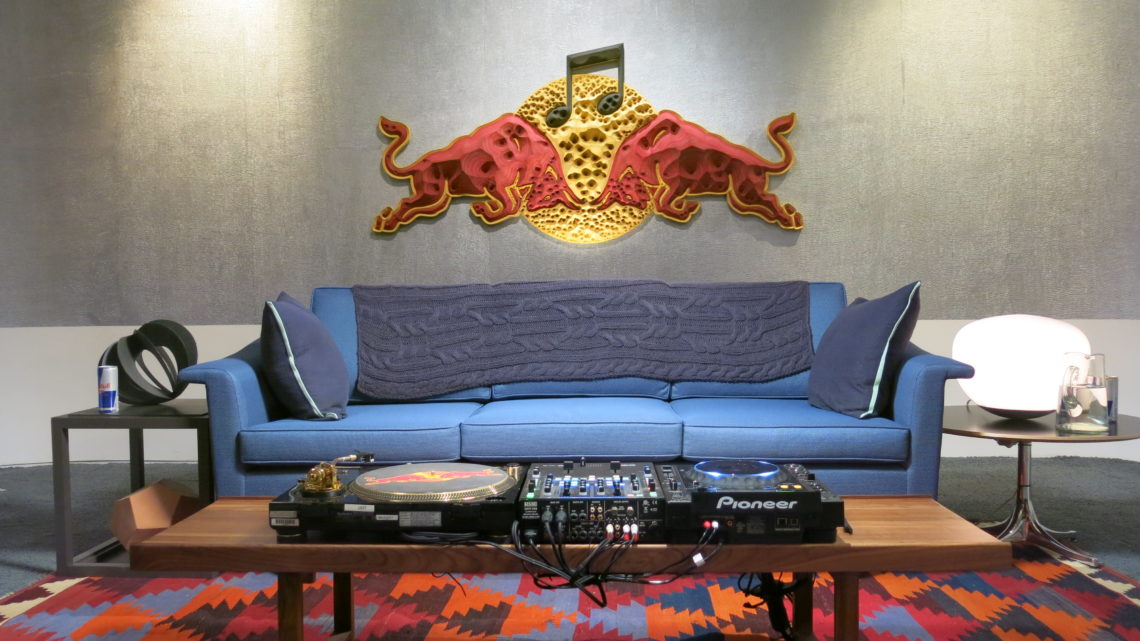 My second trip to one of RBMA’s annual ‘school camp’ for talented musicians operating on the fringes was much more chaotic than the first.

First time round I was flown to Madrid as a guest of Red Bull, reporting for Street Press Australia. This time round I’d made my own way to New York City as part of a 10-week ‘Visionquest‘ circumnavigating the world, so RBMA was part of a wider agenda – seeing Carmelo shoot the lights out as the Knicks won a playoffs game at Madison Square Garden and hanging out at a post office in Harlem were among the highlights.

The lectures I sat in on were a mixed bag – I could’ve listened to Malcolm Cecil talk about programming synths for Stevie Wonder forever, while a surly Todd Rundgren may have lived up to his reputation (which rhymes with his nickname, Runt) but wasn’t as revelatory as I’d hoped.

Arriving at Four Tet late due to commitments across town to see the house full sign up was also a major downer.

Never mind – Flying Lotus in a warehouse, the Culture Clash sound system showdown in an old ballroom and Metro Area in a dim sum restaurant in Chinatown more than made up for it. Read on for the full story of a ridiculous week of gigs. 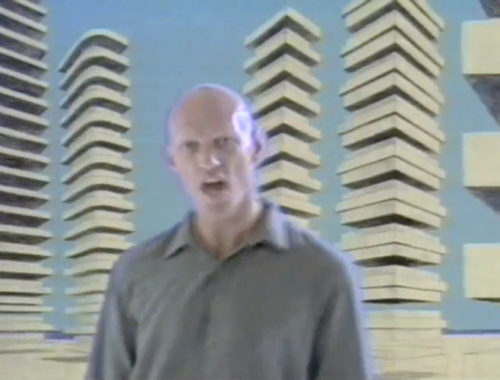 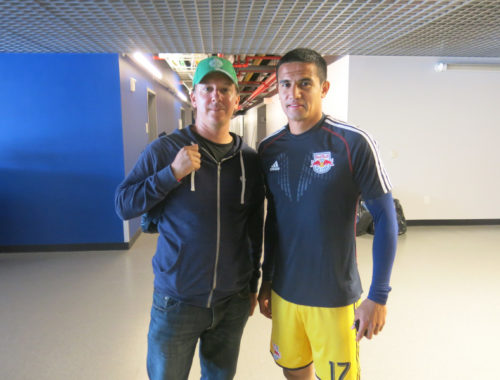 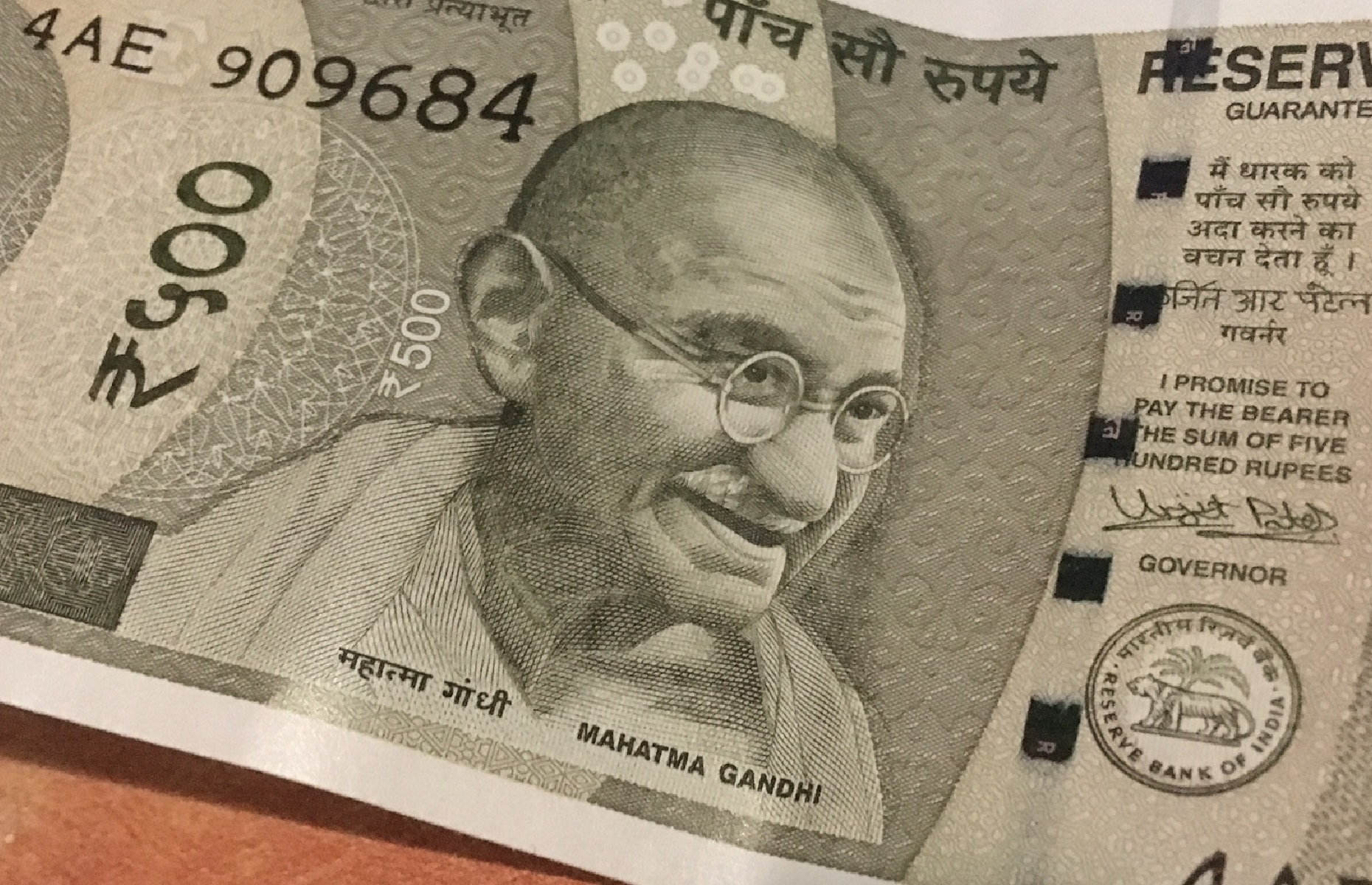