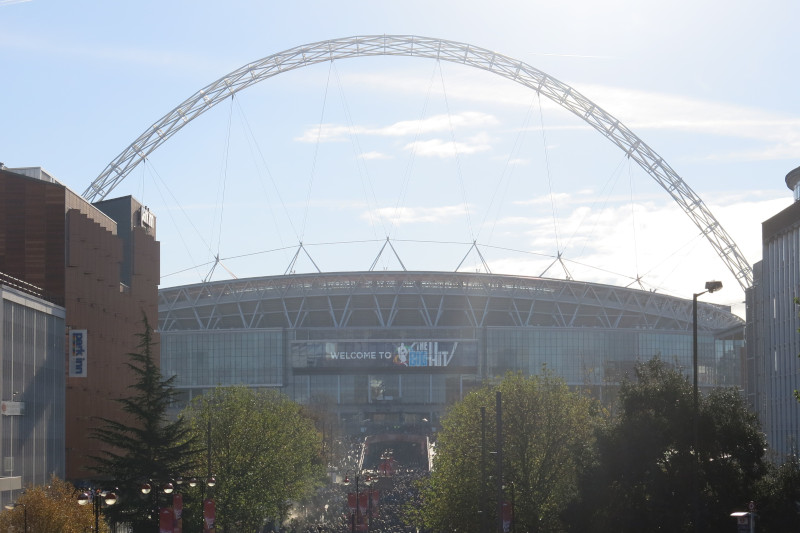 When I flew into London for the 2013 Rugby League World Cup semi-finals, I didn’t expect I’d witness an all-time classic.

Sadly, it wasn’t the match featuring Australia’s Kangaroos. Our lot ran in a procession of tries against an outclassed Fiji, and did just the same against New Zealand’s Kiwis in the final at Old Trafford a week later.

Turns out the Kiwis were emotionally and physically wrecked after pipping England at the post a week before, in a match so memorable it was dubbed an instant classic, subsequently voted the best event at Wembley for 2013.

I’ve been watching rugby league since 1983 and have never witnessed a finish quite like it.

Full story on The Roar, and all the highlights below. Really must track down a full replay some day… 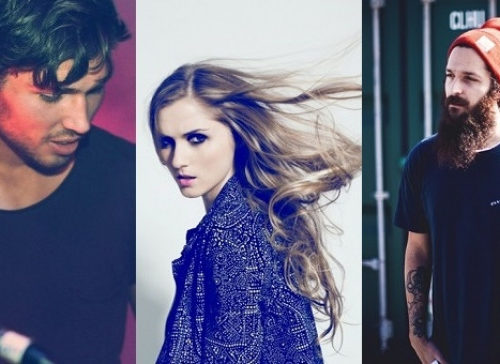 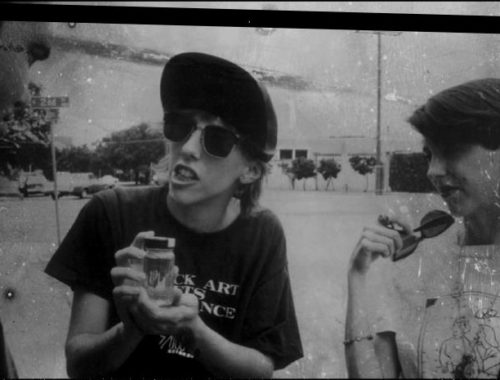 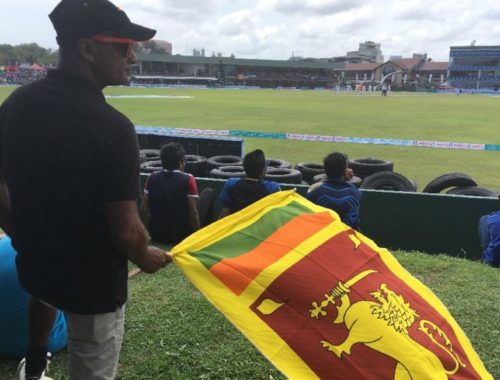